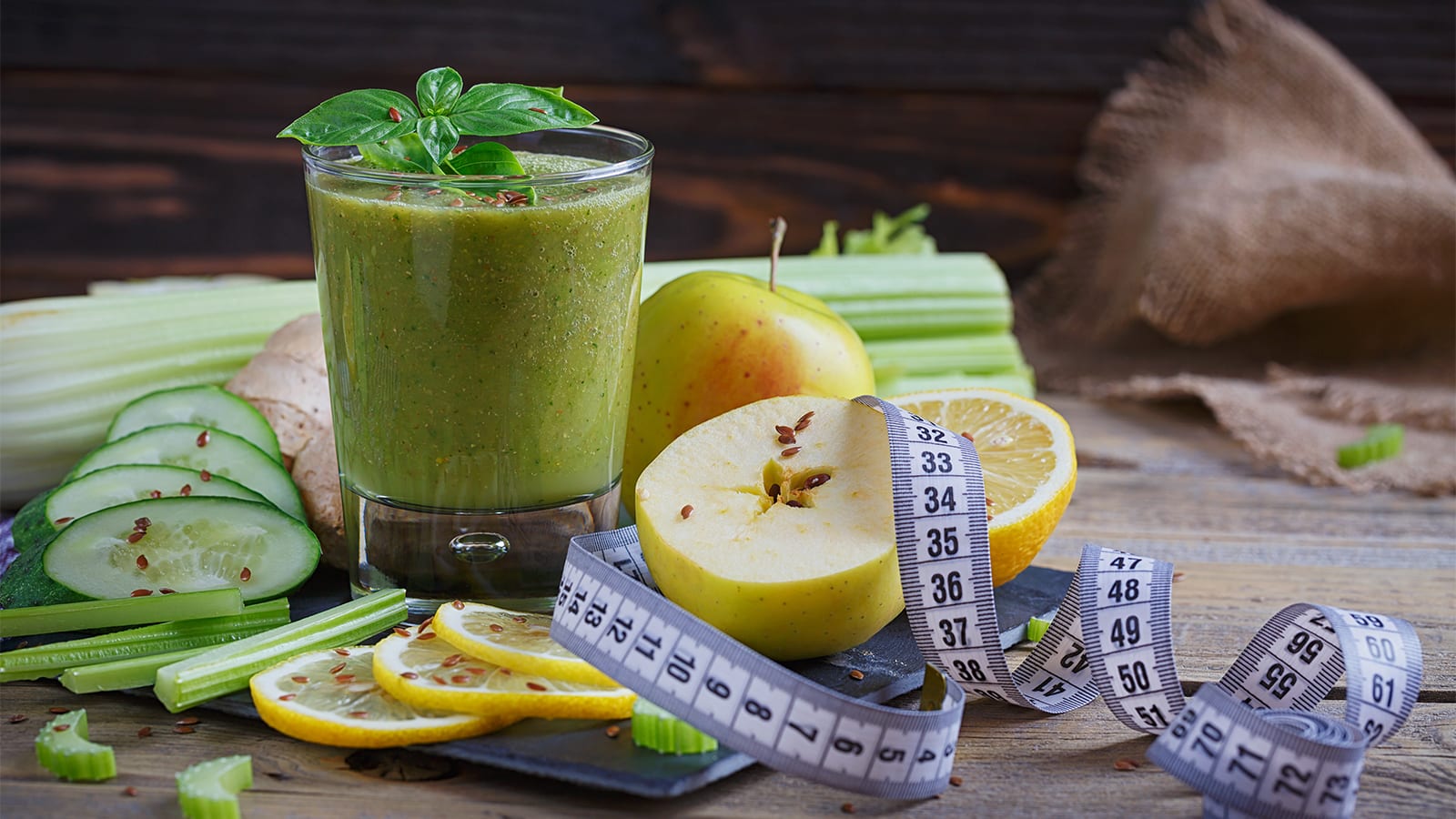 The truth about weight loss foods and nutrition myths

Do the ingredients you always hear about actually deliver? Experts weigh in once and for all.

It’s easy to feel confused about what’s right for you and your diet when there’s so much information (and misinformation) around. Find out what you’re really eating so you can make the right choices and stay healthy.

While the ingredient, recipe or concoction you hear about may have some nutritional benefits, the first thing articles and influencers tend to omit is just how much of a difference it will make—or how much of it you’d have to consume for measurable weight loss results.

“Anytime a diet sounds too good to be true, that’s because it is.” says Cheryl Mussatto, RD, a registered dietitian, who suggests you raise an eyebrow whenever you see a claim like “burns fat.”

Facts: The word ‘light’ appears frequently in food advertising. In some cases, it does mean the food you’re eating is lower in kilojoules, but in many cases, it may simply be referring to another property of the food. For example, light olive oil has the same fat and kilojoule content as regular olive oil – it’s just lighter in flavour and colour due to a different pressing process. Always read the fine print following the asterisk to check the explanation for a ‘light’ claim. For the ultimate guide to what’s light or not, compare kilojoules or SmartPoints.

Facts: Despite having the highest quality protein of all food sources, eggs have received a wrongly deserved bad rap. In the past, it was mistakenly believed that the cholesterol found naturally in egg yolks was the main cause of high blood cholesterol. We now know that the main culprit for raising cholesterol levels is saturated fat. According to the Heart Foundation, not only do most people not need to worry about the cholesterol content in eggs, eating up to six eggs a week is healthy. Just remember to stick to healthy cooking methods, such as poaching or boiling, rather than frying.

Facts: Although the term ‘organic’ actually refers to the way a food is grown and processed, many people choose organic products for their perceived health benefits. When it comes to organic fresh fruit and veg, the scientific jury is still debating the nutritional superiority of organic over conventional, and studies have yet to provide conclusive results, aside from some studies showing a tendency for organically grown fresh produce to have slightly higher levels of vitamin C. So, while you may be helping the environment by choosing organic foods, always check the sugar and fat content on the labels because there may be no difference in kilojoules.

Facts: Not only is canned produce processed when it is at its peak nutritionally, some nutrients might be better absorbed from canned foods, than fresh. Lycopene (the pigment in tomatoes, guava and watermelons, that’s responsible for their bright red colour) is an antioxidant that may help to reduce the risk of certain cancers and heart disease, as well as boosting eye health. Research has shown that when we eat canned or cooked lycopene-rich foods, lycopene is absorbed more easily by our bodies than when it is consumed as a fresh food, thanks to how heat changes its chemical structure.

Myth: Certain foods can significantly speed up your metabolism

Fact: While there may be evidence that some foods support small metabolic boosts, it’s important to understand how the body’s metabolism works in the first place: “Metabolism is the way we process nutrients and foods to convert them to energy,” explains Scott Summers, PhD, chair of the department of nutrition and integrative physiology at the University of Utah School of Medicine. “Metabolism-boosting” foods claim to speed up the rate at which energy, aka kilojoules, are consumed by your body. But researchers often find these increases to be so minor that they may not have any effect on your weight loss goals. For example, green tea preparations are often touted as a metabolism-booster. But its effects on weight loss were found to be statistically insignificant in a 2014 review of weight loss studies using green tea preparation published in the Canadian Pharmacists Journal. You should absolutely enjoy it if you love it—but it won’t help anyone slide into skinny jeans without other behavioural changes.

Fact: Nope. Actually, eating solid meals tends to be more satiating than consuming same amount of kilojoules in liquid form, according to a 2013 study published in the Obesity Surgery journal. In some cases, this may be because juicing fruits and vegies involves removing the pulp. What goes out with it? All the fibre, which can slow down digestion and may make you feel fuller for longer, according to a 2016 study published in the journal Appetite. And while meal replacement drinks that do deliver fibre may be more effective than those that don’t, it’s important to track the drink as part of your overall consumption for the day.

Myth: The more protein you eat, the more weight you lose

Fact: Foods that contain protein can support your weight loss efforts since protein promotes satiety that keeps hunger at bay­. It also helps your body preserve lean muscle mass while you lose weight.

Still, the key is choosing foods like lean meats, eggs, legumes, nuts, seeds, and dairy products. There is such a thing as eating too much protein—regularly consuming protein beyond the recommended intake can lead to kidney problems, increased cancer risk, and potential heart disease, according to a 2013 review published in ISRN Nutrition.

Fact: While it’s true that you could lose weight by eliminating gluten-containing foods from your diet, this probably has more to do with reducing your overall food intake—not cutting out the gluten itself. So, swapping your favourite breads, pastas, and sweets for gluten-free versions may not tip the scale in the right direction.

The truth is, packaged gluten-free food may contain just as many—or more—kilojoules than their counterparts, and in fact, many are made with ingredients high in refined carbs like rice flour or potato starch.

What’s more, avoiding gluten can inadvertently reduce your overall consumption of whole grains—a bad idea since eating them is associated with a lower cardiovascular risk, according to a study of non-celiac adults’ gluten consumption and health over more than 25 years, which was published in BMJ in 2017.

Fact: Manufacturers may claim you can get all the nutrients you need—and none of the kilojoules you don’t—in one pill or packet, but many supplements can be both ineffective and dangerous. For example, Garcinia Cambogia is a popular weight loss supplement made from a tropical fruit usually found in India and Southeast Asia. The rind is high in hydroxycitric acid, which may lead to appetite suppression. While some studies have shown that the supplement may promote weight loss, the effect is small. Furthermore, supplements may cause unpleasant side effects—like gastrointestinal issues—or mess with your health in other ways by say, increasing your blood pressure or heart rate or interfering with other medications you may be taking, according to the U.S. Food and Drug Administration.

What is metabolism? Everything you need to know

Are eggs good for you?